A Day at the World Trade Centre
871
portfolio_page-template-default,single,single-portfolio_page,postid-871,stockholm-core-1.0.6,select-theme-ver-5.1,ajax_fade,page_not_loaded,fs-menu-animation-line-through,popup-menu-text-from-top,wpb-js-composer js-comp-ver-5.7,vc_responsive 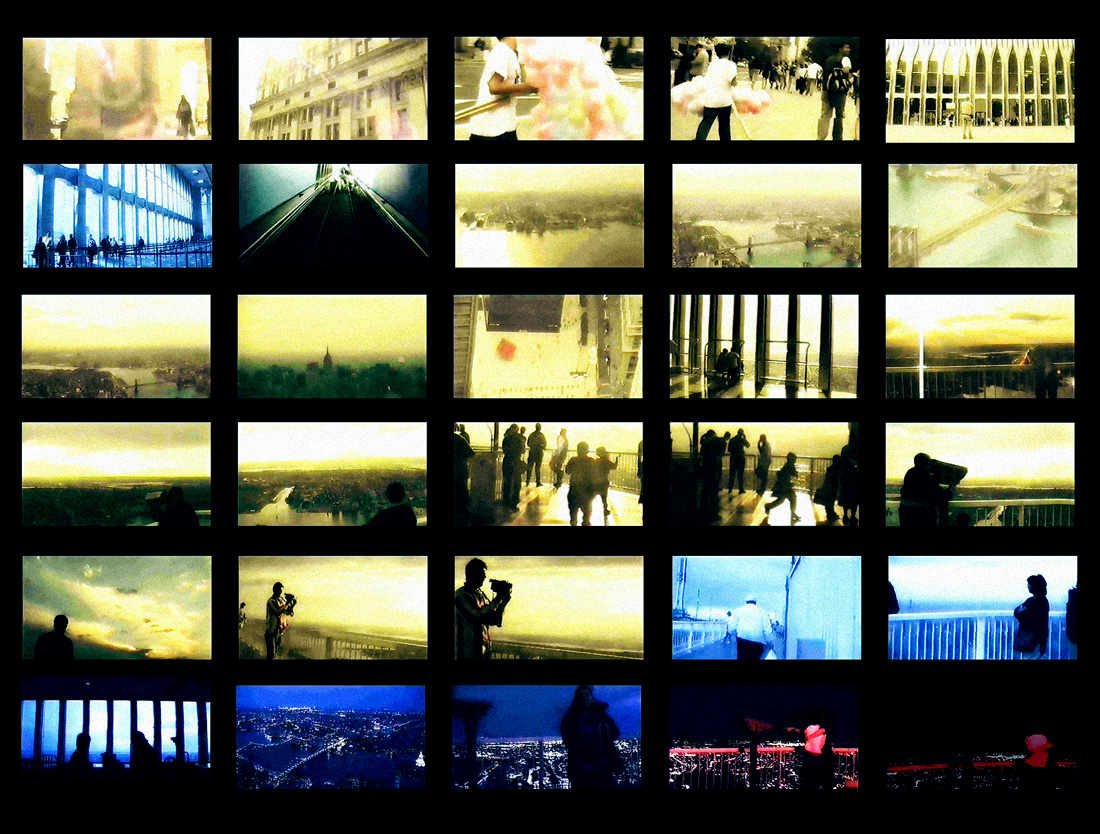 A Day at the World Trade Centre

A day spent at the World Trade Centre, New York City, before the turn of the century. Looking back, these images recall the opening words in French filmmaker Chris Marker’s La Jetée, “The child of this story would remember the frozen sun, the scene at the end of the jetty. Moments to remember are just like other moments. They are only made memorable by the scars they leave. The face he had seen was to be the only peacetime image to survive the war. Had he really seen it?”