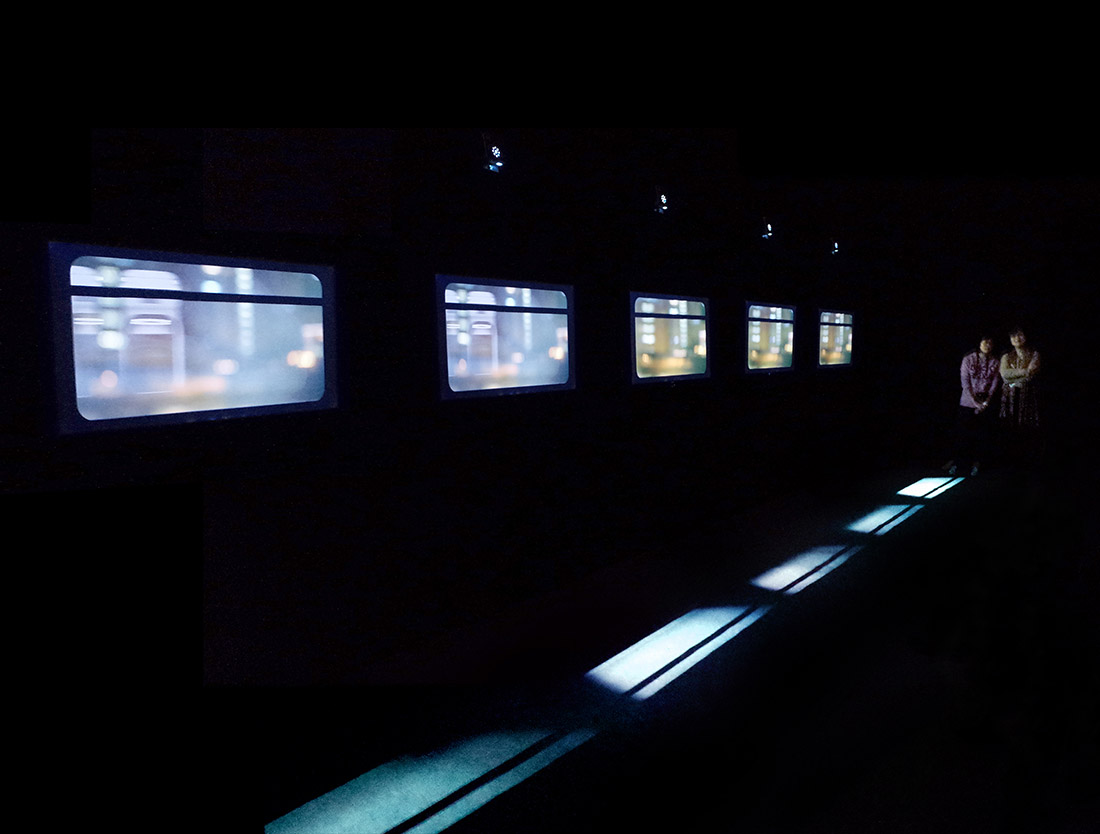 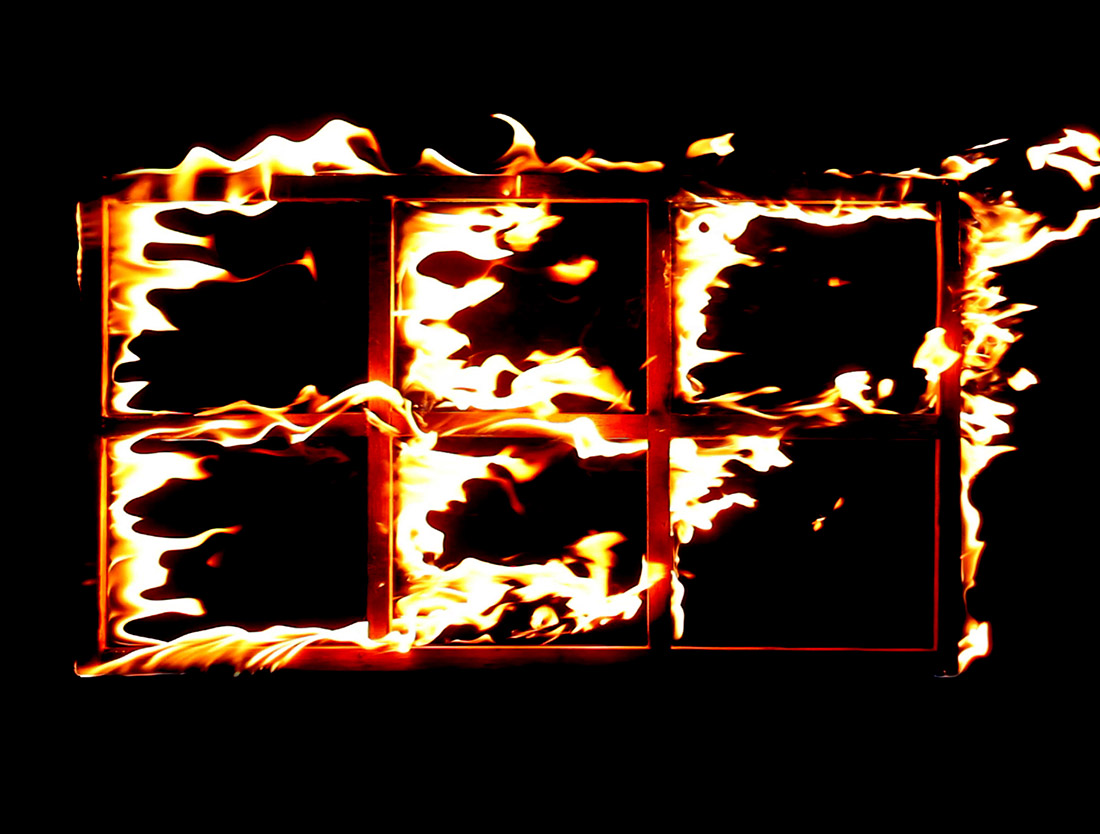 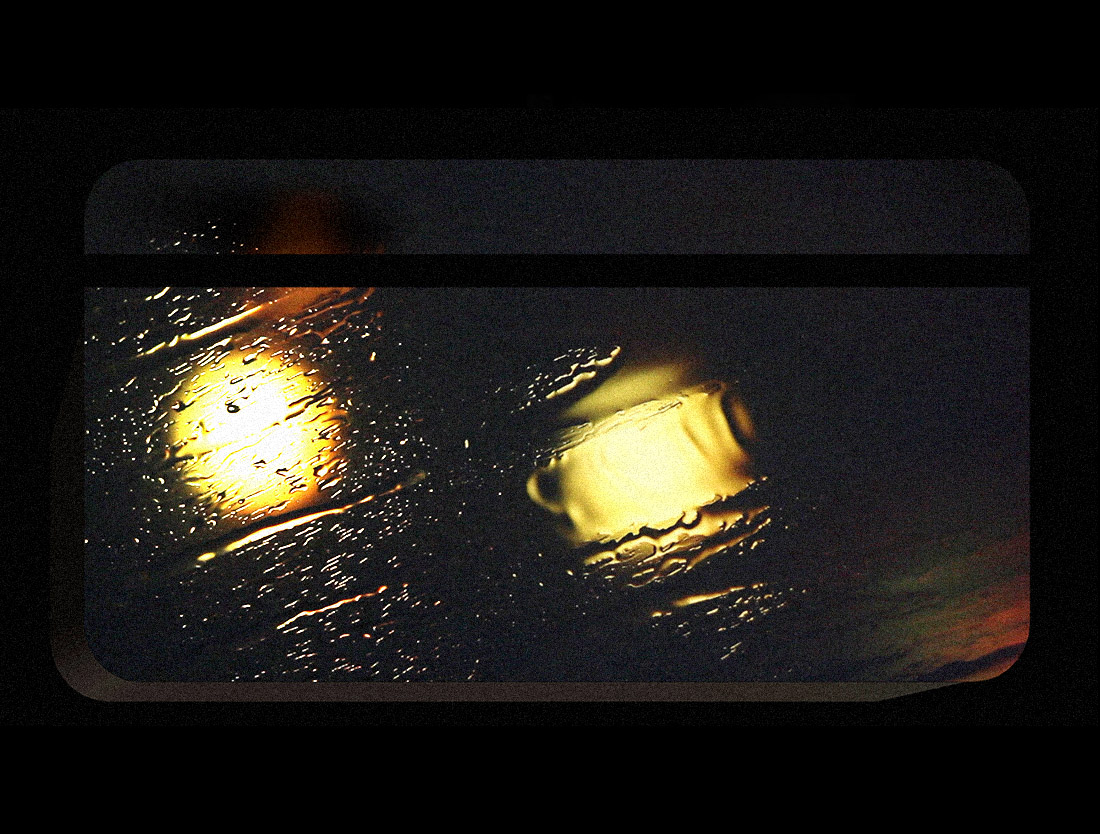 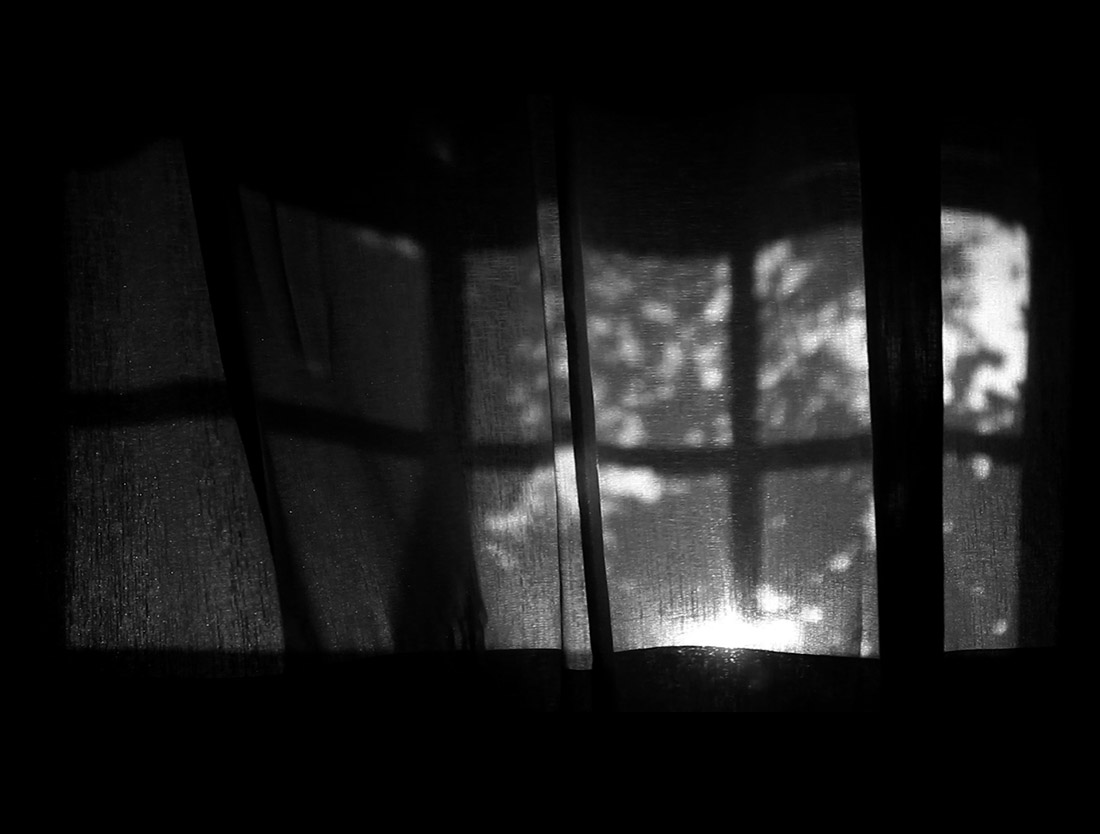 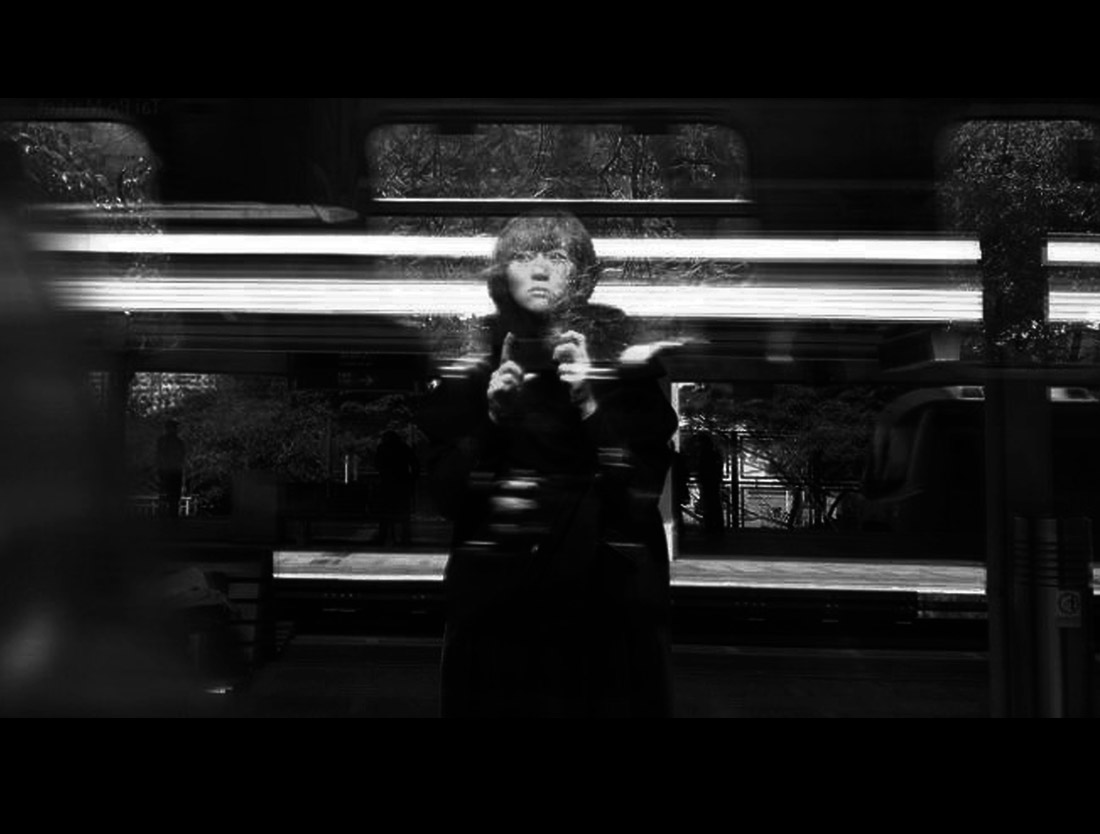 Galaxy Express was originally made for a group exhibition at the Asia Society in Hong Kong. The gallery site is a former explosives magazine, and the spot allotted to me was a corridor connected to railway tracks. At that time, I travelled regularly on the east rail. Sometimes light would shine through the windows and cast beautiful parallelograms on the floor, alive with silhouettes of the passengers. The locomotion of framed scenery reminds me of a filmstrip on a reel.

The experience of Minamata has encouraged me to experiment with narrative. Storytelling, so taken for granted in most films, is not always a language for installation. In response to the title of the exhibition, “Imminent Domain: Design for the Future”, I made up a sci-fi-like story about a train traveling across time. That year, French director Chris Marker passed away. The work was somehow a tribute to him in its language.

Some people said that the world would end when the stars aligned on 22 December 2012. Galaxy Express departs from that point. But instead of heading to apocalypse, it moves forward to a plausible time when people from the future can return to the past. As the characters have lost their memories of the future, the fragmentary narrative ponders our chance of survival when human beings can no longer undo the damage we have inflicted on our planet.

The narrative was a combination of speculation and reality. On this train, much like the one I used to take, people profiteer from smuggling milk powder. The elderly woman, gracefully wrapping herself in a blanket, with Lonely Planet in her hand, sat a few feet from me on a train in Europe. If I ever found myself in that compartment of strange economies, among the clowns and violinists, “I will make some sketches. I want to make one for you.”