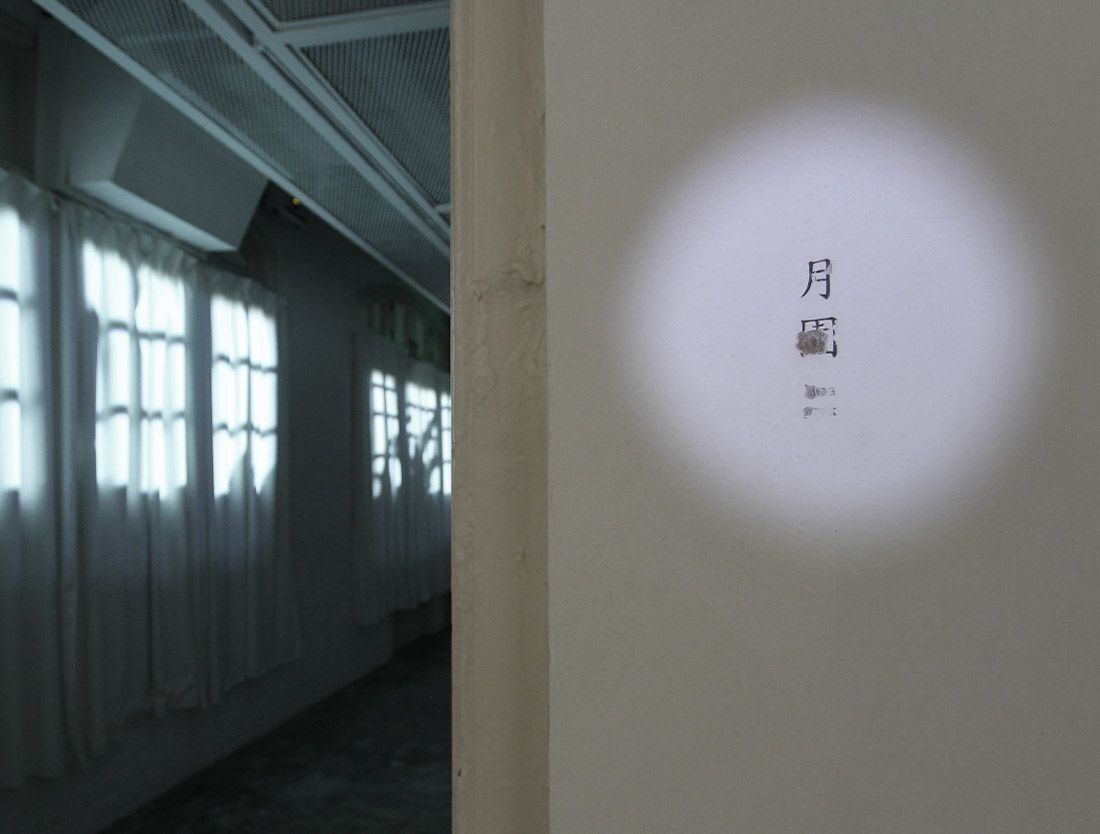 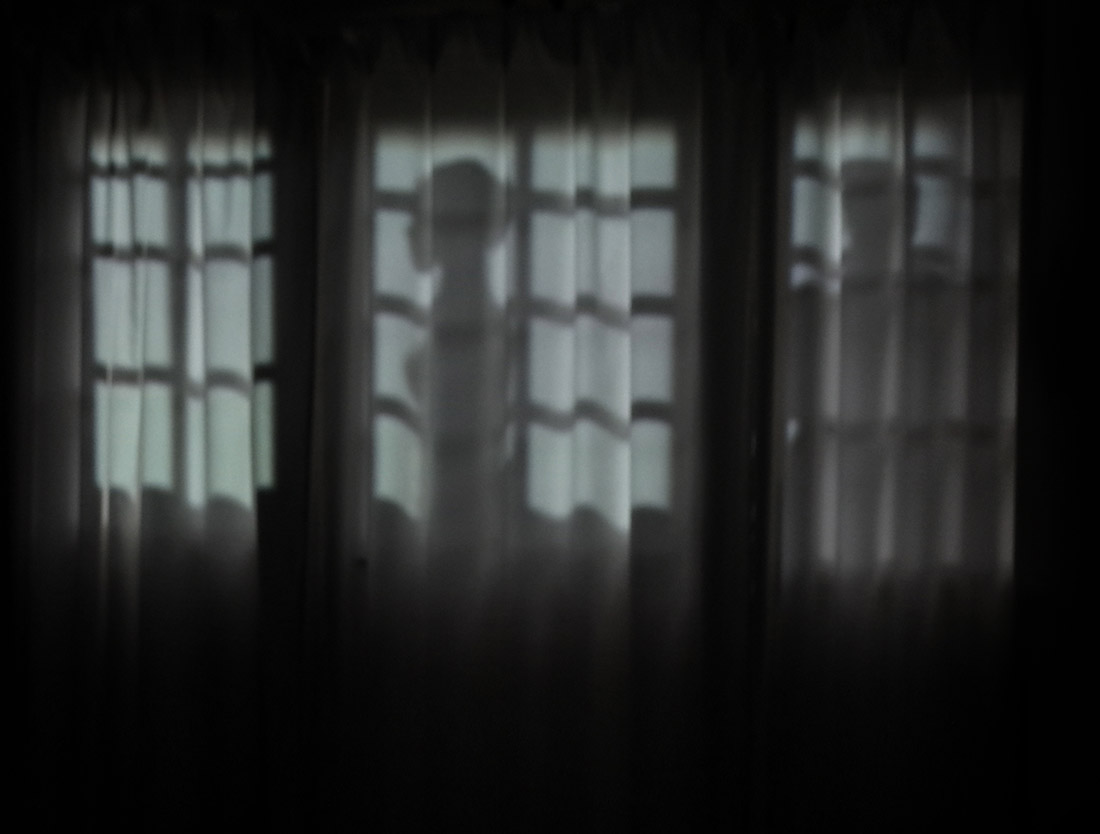 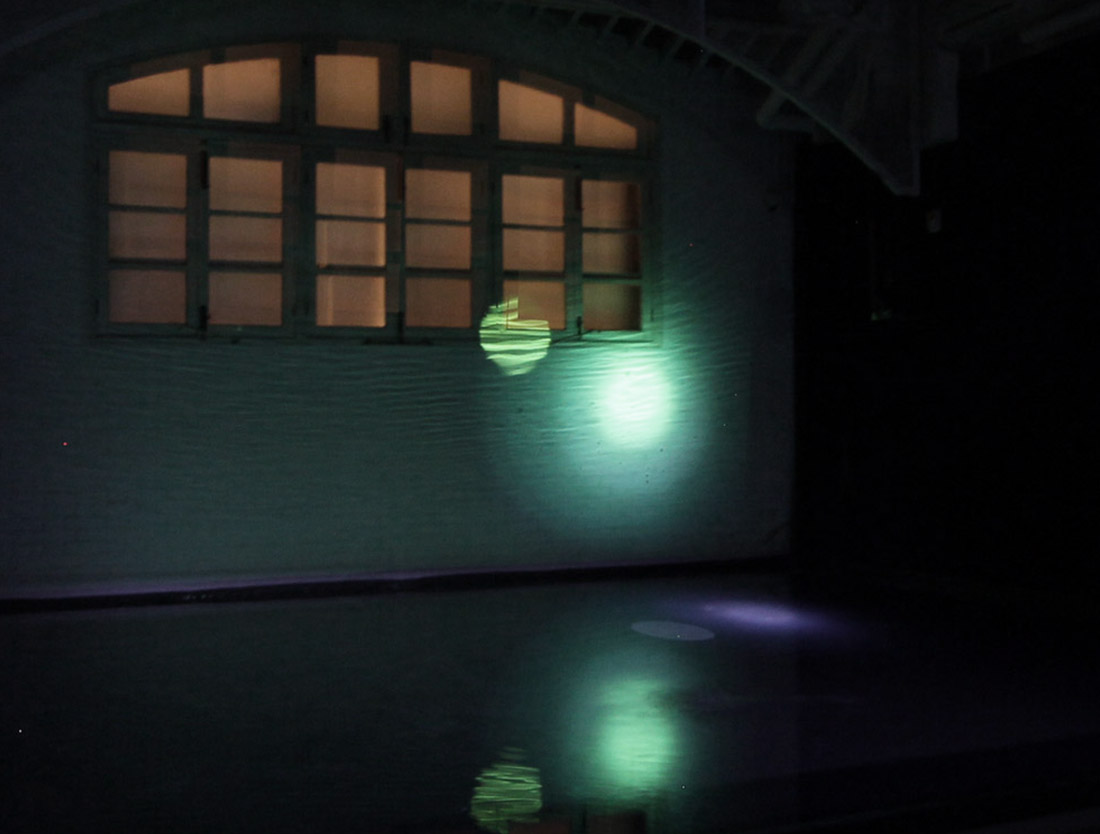 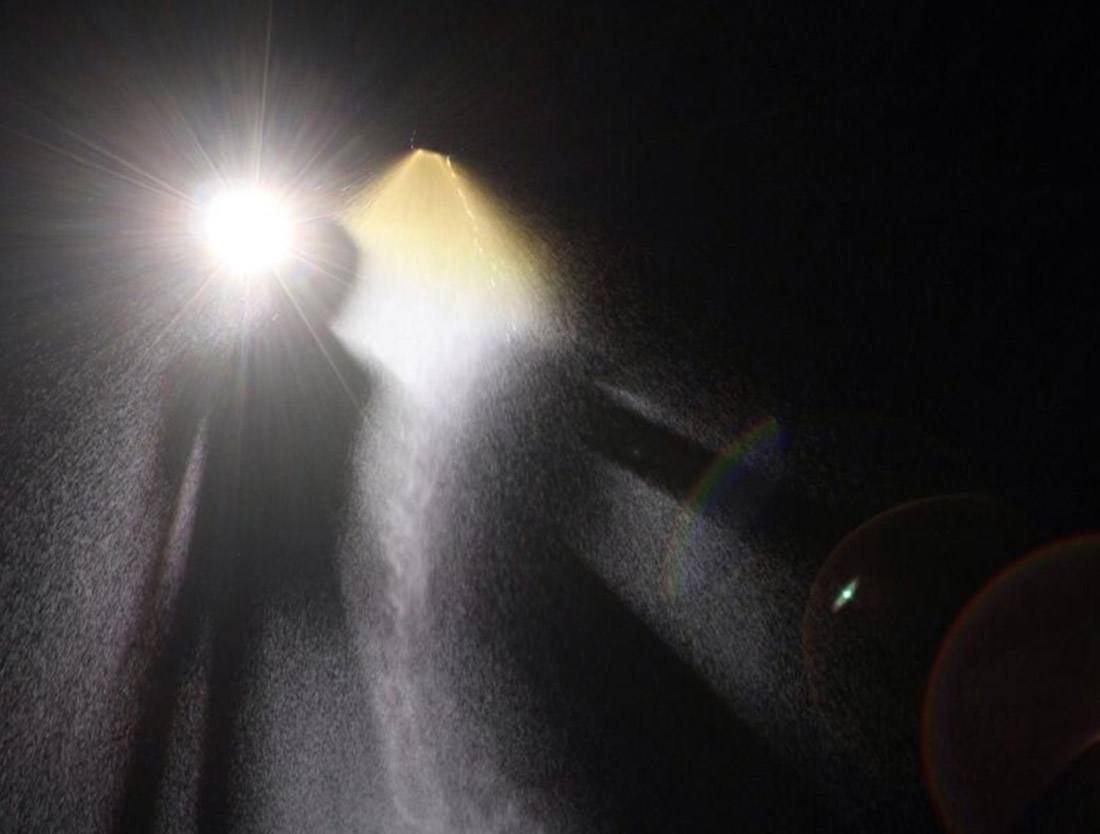 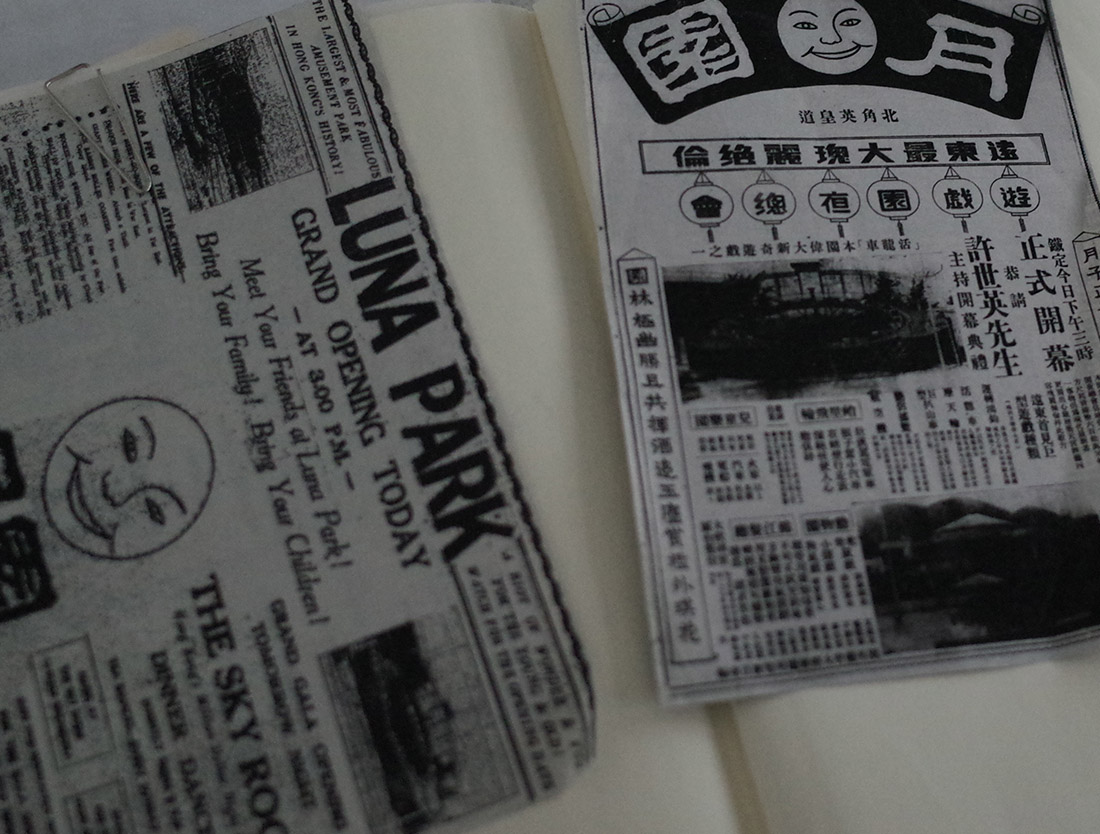 2014
site-specific exhibition, recounting stories of the past and present

Except for Antarctica, every continent in the world once has had its Luna Park. In 1950s Hong Kong, there was a Luna Park in the district of North Point. Known as Yuet Yuen, literally “moon garden” in Chinese, it was said to be the largest in the Far East. Back then, North Point was noted for its wide range of recreational facilities, for the rich and the less affluent, the old and the young.

Luna Park was demolished a long time ago. Its only trace might be the sign “Yuet Yuen Street”, at the corner of a small alley. Likewise, many legendary venues have also been effaced by changes across time. The Royal Hong Kong Yacht Club has become Oil Street Art Space. The harbour in front of it has been reclaimed. At the time of this project, construction was in progress for another new hotel. I could see lights flickering on the windows at each vibration of the piling work.

A site-specific installation at Oil Street Art Space, Luna Park reimagines a tale, loosely inspired by the serial novel The Drunkard by Hong Kong’s literary master Liu Yichang. The audience was invited to find their way through a series of scenes, composed of images, sounds, scents, taste and narratives that are part real and part imaginary. It is a tale of protagonists lost in these venues of recreation and lost in time. It is also a tale of a city, constantly re-creating itself.

While working on the project, Luna Park always felt to me like a faraway place in a distant time, so remote from my personal experience. One day, we found in the exhibition notebook an old gentleman’s reminiscence of a date there when he was eighteen. In another entry, a visitor recalls a struggling 1950s, when Luna Park was virtually unreachable for those who could not even afford a ride on the tram. “I lived in Yuet Yuen Street,” wrote a young person who had only heard about the place’s past from his father, “Luna Park always exists in my imagination.” In these recollections, I felt that Luna Park was theirs.

Special thanks to Mr Michael Rogge for generously giving his consent to the inclusion of his 1950s’ footage of Luna Park in this work.