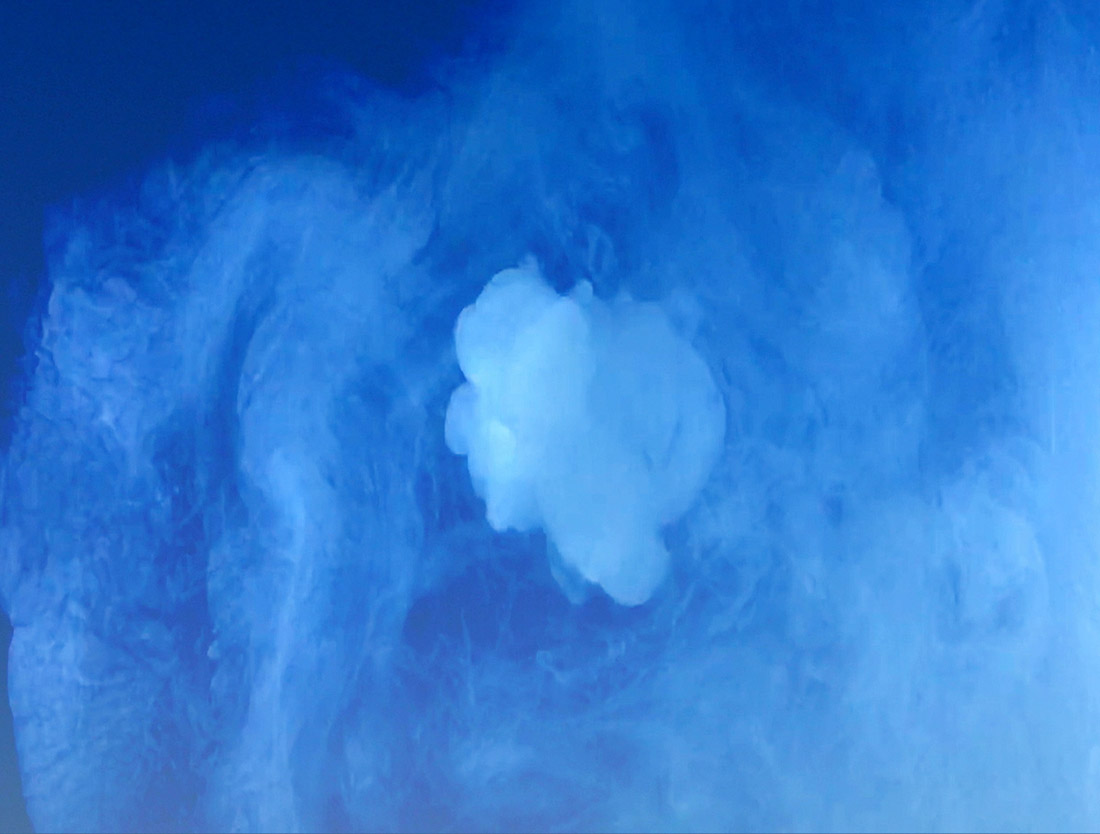 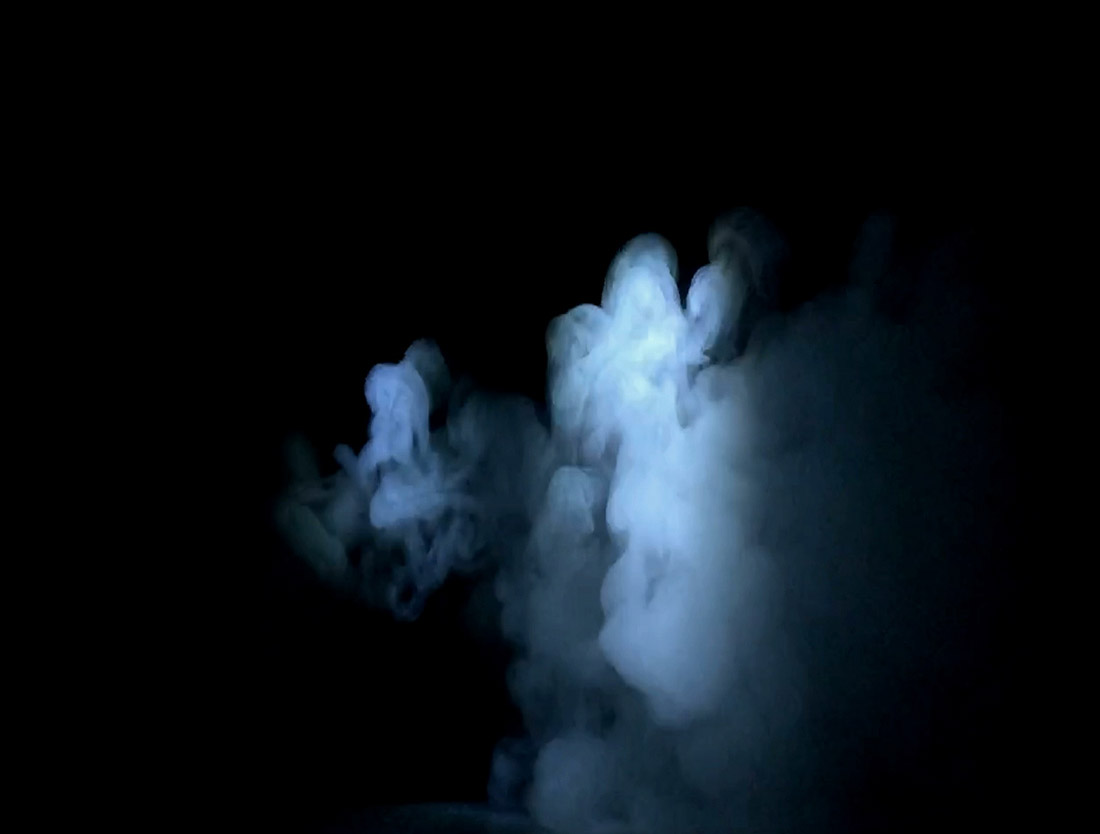 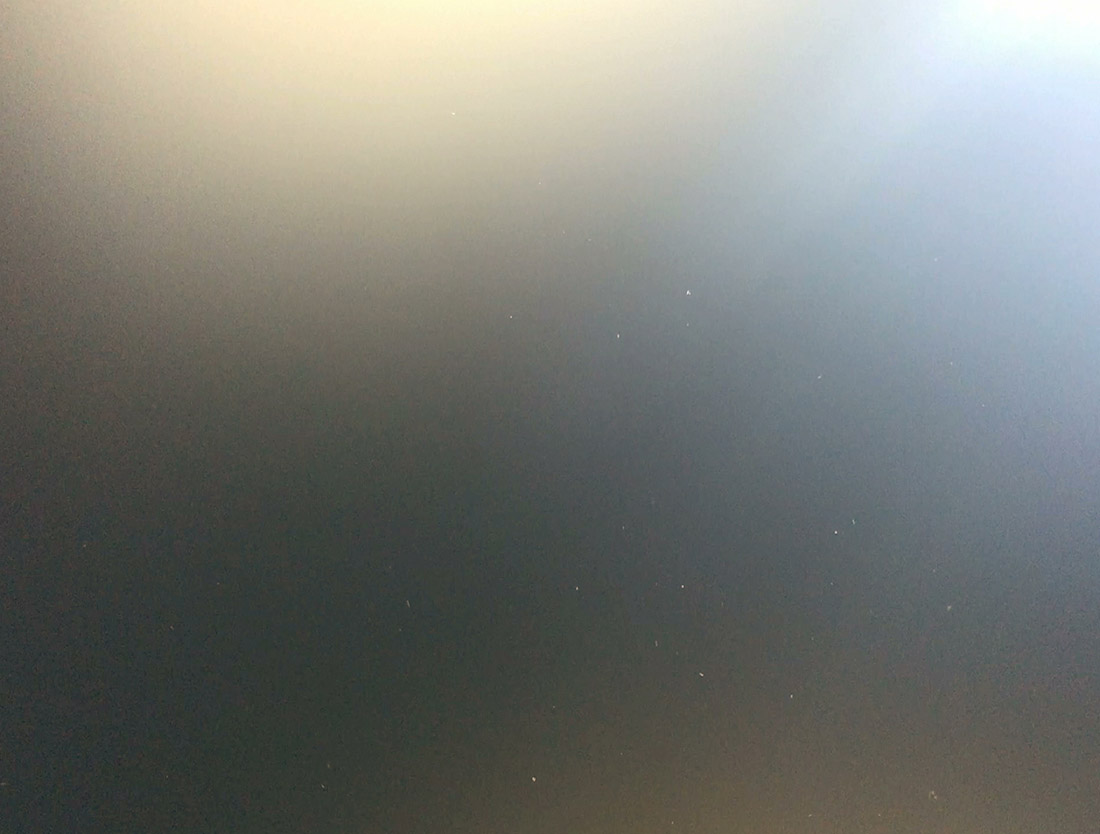 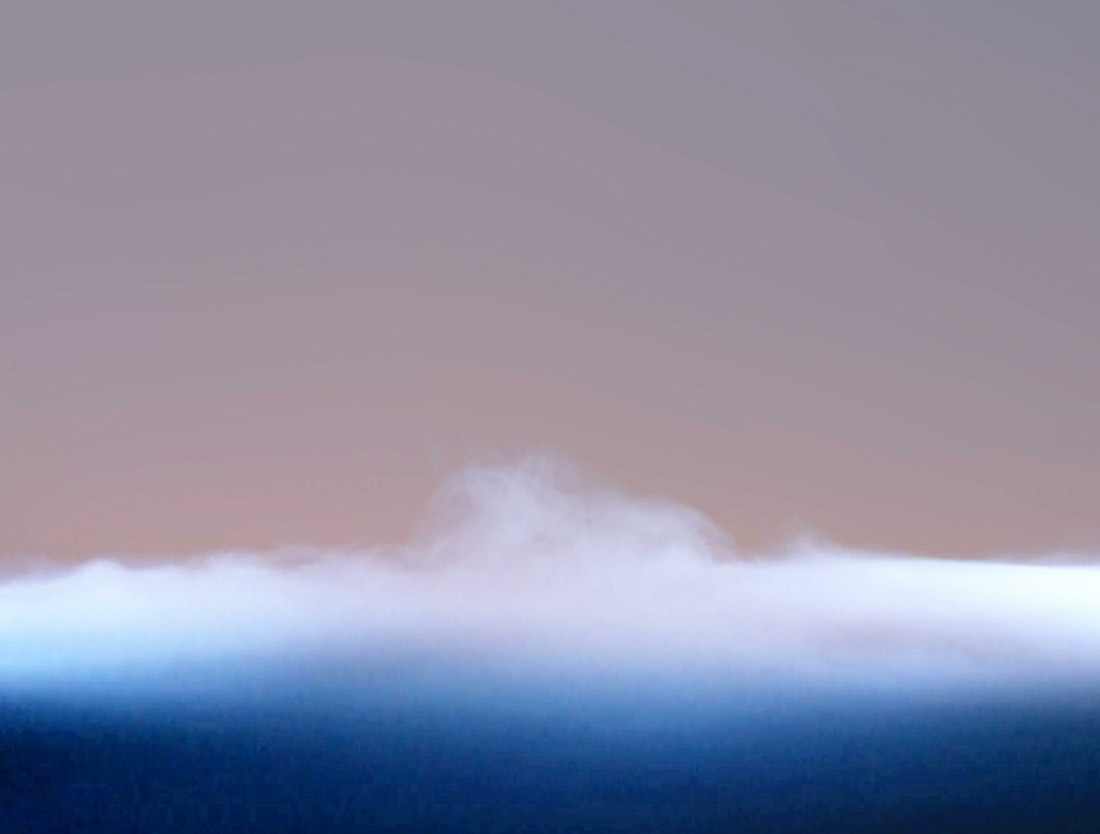 Hong Kong is supposedly a multicultural city, but not everyone is integrated equally in this society of seven million. On Air tries to collect voices from ethnically diverse residents. Among them are children of expatriates, Vietnamese churchgoers who might or might not have been refugees, a returning emigrant, a Filipino domestic helper, and a Mainland immigrant working amidst chatter and bird song in a teahouse. The recordings were played together with a series of three-dimensional cloudscapes, inviting the audience to be with these invisible protagonists who have traveled thousands of miles to call this place “home”.

Sky, a mother who was here looking after someone else’s children, hummed a beautiful lullaby by a window lit by the glow of dusk. When I played the recording to another helper, she said it was a sentimental song for every Filipino. Titled “Sa Ugoy Ng Duyan,” it is about a person’s longing for a gently rocking cradle, after going through rough times in life.