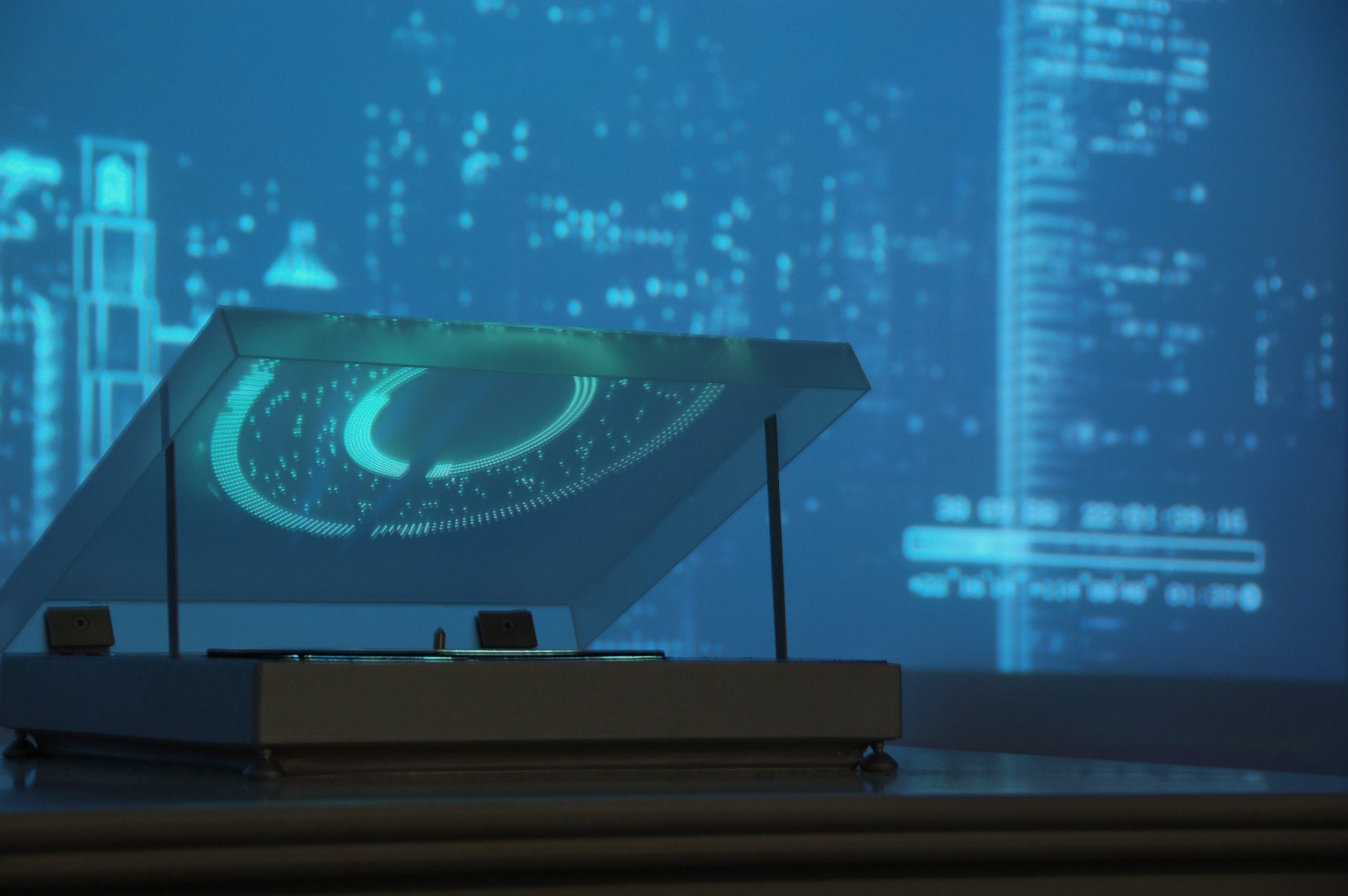 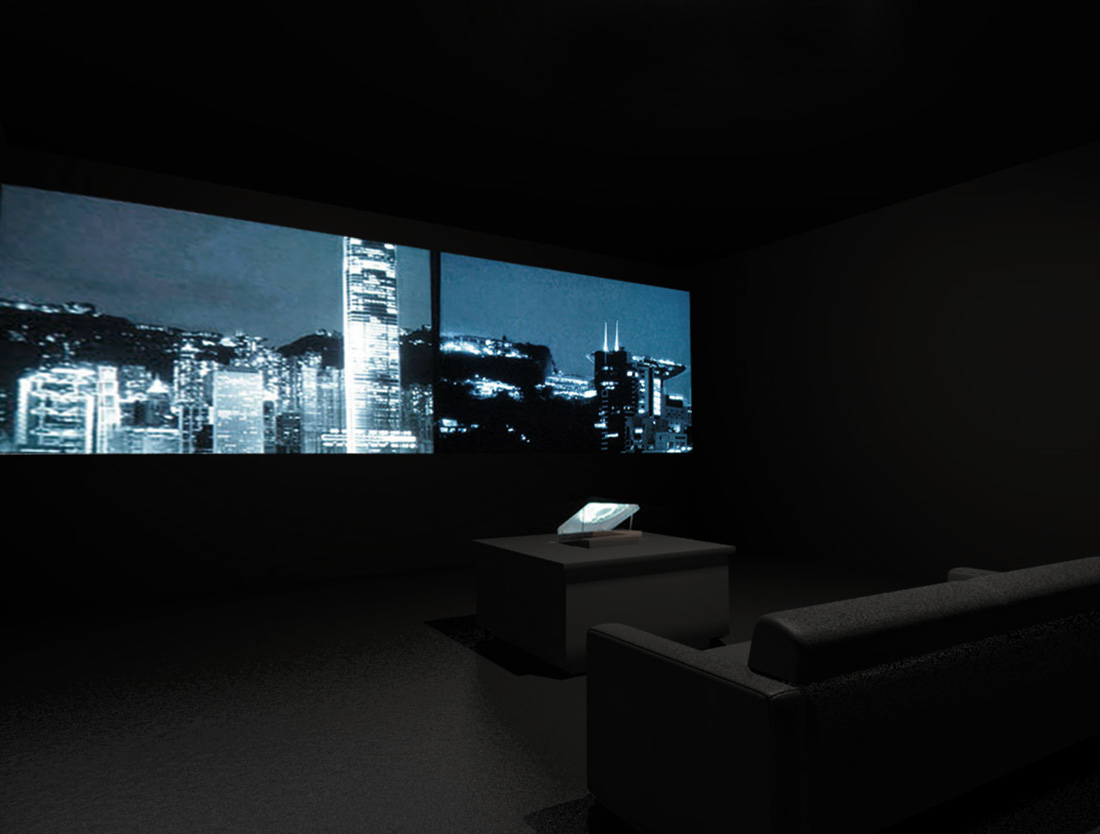 2008
Camera flashes from the Victoria Peak, recorded on a gramophone disc

It was a moving experience watching Dominique Gonzalez-Foerster’s video Central at Palais de Tokyo in the early 2000s, before I returned to the city where I was born. There was a feeling of dislocation: why did a French person shoot a film like this in Hong Kong? Seeing anonymous people all looking at Victoria Harbour, I thought, many people might have looked at the same spot in the same way. Record: Light from +22° 16’ 14” +114° 08’ 48” was first presented in Hong Kong during the city-wide “October Contemporary” art festival in 2008, curated by Yeung Yang. The festival’s overarching theme was “Attr/Action”. With a backslash in the middle of word, it was about the line differentiating or connecting attraction and action. In the context of our city, it made me think of the Peak. Like Gonzalez-Foerster, I set my camera by Victoria Harbour. There I was mesmerised by camera flashes from the Peak. Usually washed out in the neon-lit spectacle, they are illuminating. Casting light on what normally goes unnoticed, the work captures these flashes and translates them into etched markings on a 12-inch disc. Played on a custom-made gramophone, this track of light and music invites the audience to contemplate on quietly illuminating moments, beyond the city’s habitual sensory overload. 2008 saw the excitement of the Beijing Olympics and the plummet of the global financial market. Record: Light was created between these two contrasting moments. In a very compact form, with nothing more than a minimalistic video and a quiet track played on a table-size gramophone, it tries to capture a wealth of stories in a flash.